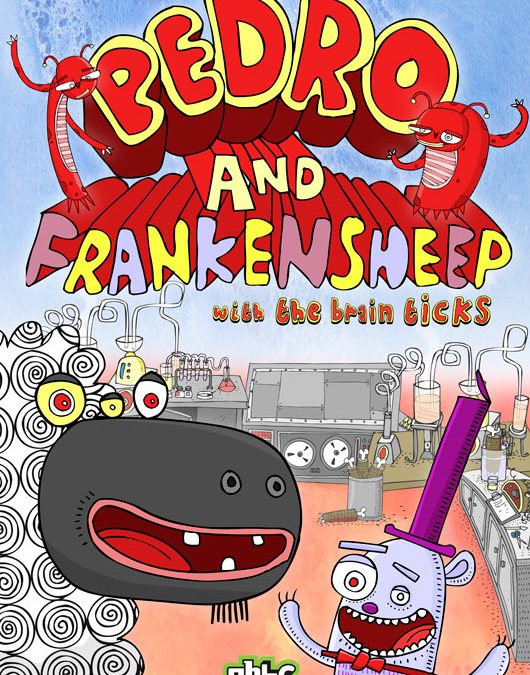 Pedro and Frankensheep was a show concept created by Producer Phil Cooper. Designed and Directed by my brother Greg McLeod. I worked to further define the character personalities, wrote the pilot script and a further nine scripts. I wrote and performed the songs for the show. I also voiced some of the characters, including Frankensheep himself.

Trivia: the cartoon featured in Doctor Who episode Silence in the Library!