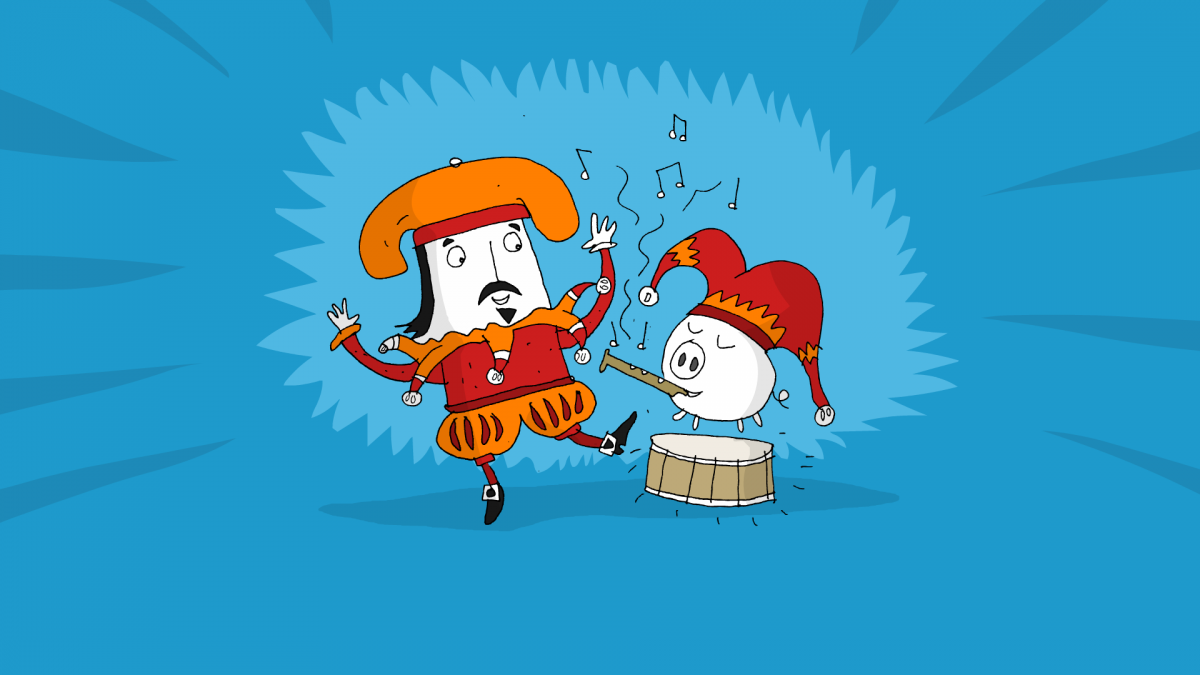 I was commissioned to write eight poems for the Royal Shakespeare Company’s myshakespeare website as part of the World Shakespeare Festival 2012. Each poem explored as aspect of the much asked question: where do ideas come from? The poems were written as though by Billy Shakespeare and Francis the Pig, characters created by myself and my brother for the RSC.