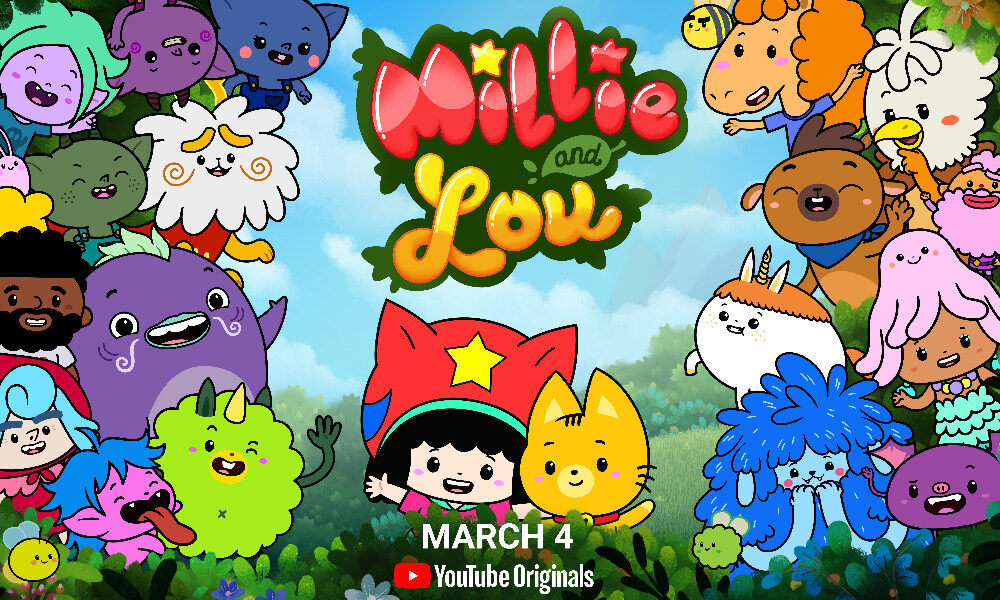 I co-head wrote Millie and Lou with amazing director Evgenia Golubeva. There are 15 episodes in series one, produced by Blue Zoo and released by YouTube Originals. The show has already had over 2 million views in its first two weeks. Watch it at this link. The show was created by Rory Cooke and Mandy Wong. As well as head writing duties, I also co-wrote 8 of the episodes.